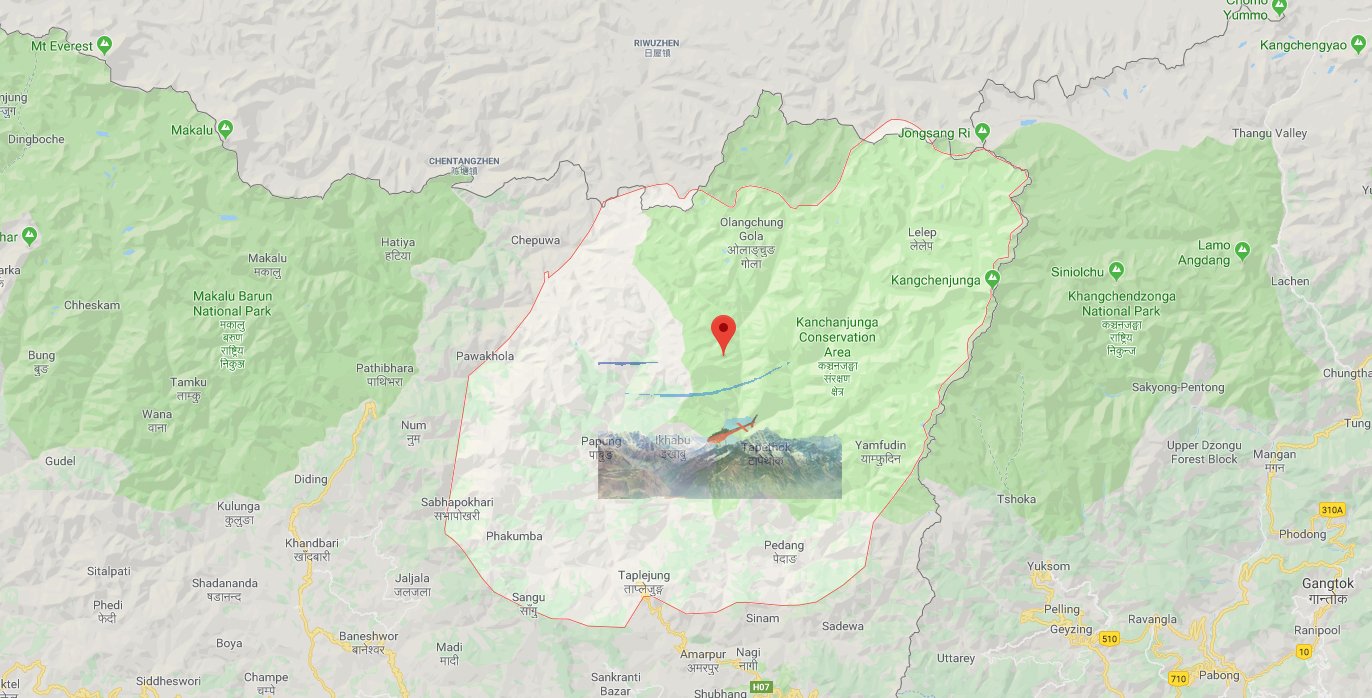 Police informed that the helicopter went out of the contact while it was returning from Pathivara temple of Taplejung.

According to the sources at Nepal Police Headquarters, the police team including Chief District Officer Anuj Bhandari left for the incident site after the villagers informed them about the massive fire at Dorebhir of Taplejung.

Minister Adhikari who was accompanied by Sherpa reached Aathrai of Taplejung on Wednesday morning to inspect Tehrathum Airport. Police informed that they then reached Pathivara temple to worship. 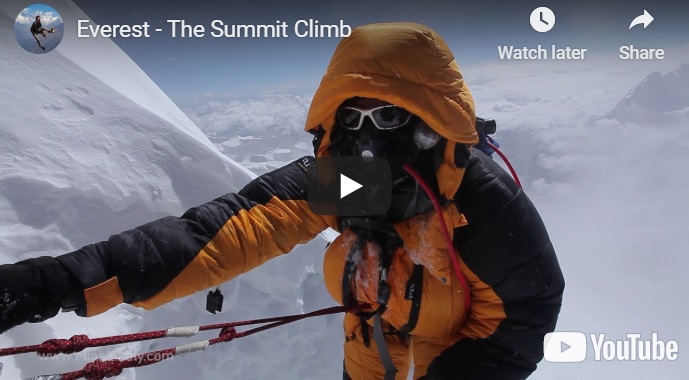 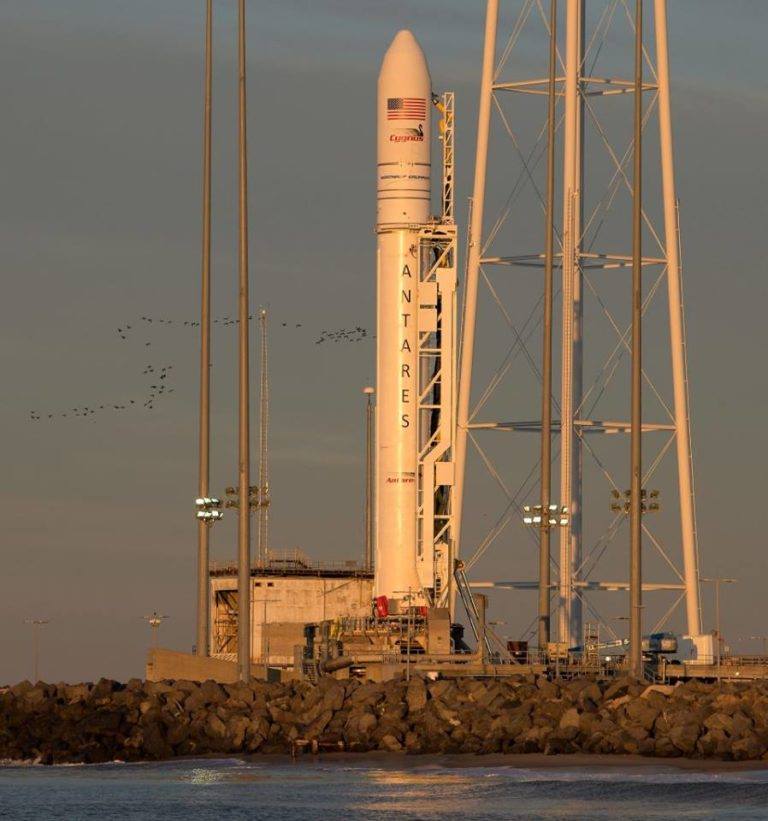 Nepal launches its first ever satellite this morning
Scroll to top