An eighteen-member Expedition team, including a member of the royal family of the Kingdom of Bahrain, arrived in Kathmandu on Wednesday to climb Mt Lobuche and Mt Manaslu.

The team includes fifteen Bahraini nationals working in Royal Guard Defense Force and three Britons, according to a press release issued by Nepal Embassy in Manama.

They landed at the Tribhuvan International Airport on a special aircraft from Shaikh Isa Air Base.

Earlier, Nepal’s Ambassador to Bahrain Padam Sundas and officials at the Nepal embassy bid farewell to the expedition team in Manama.

On the occasion, Ambassador Sundas expressed hope that the expedition will help enhancing bilateral ties between Nepal and Bahrain.

Bahrain’s Sheikh Nasser will donate ‘food supplies including rice’ to the Sherpas and their families who have lost their livelihood because of the lockdown enforced to curb the spread of coronavirus. The expedition is being handled in Nepal by Seven Summit Treks. 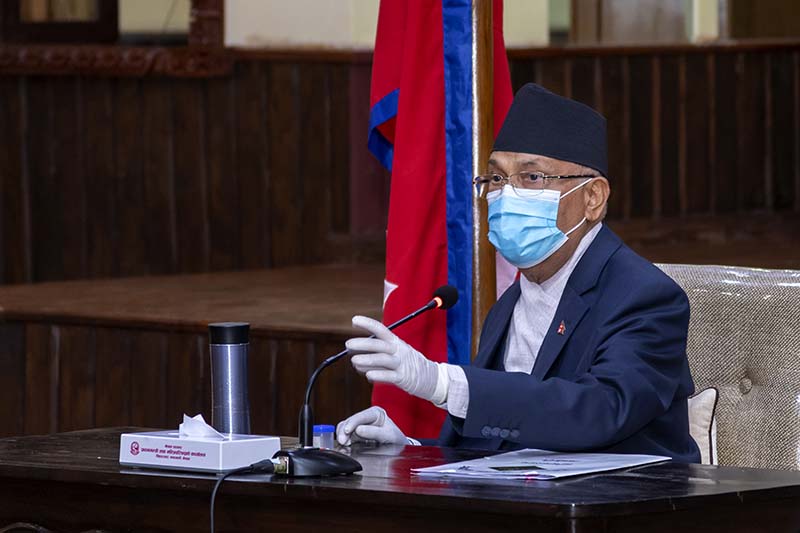 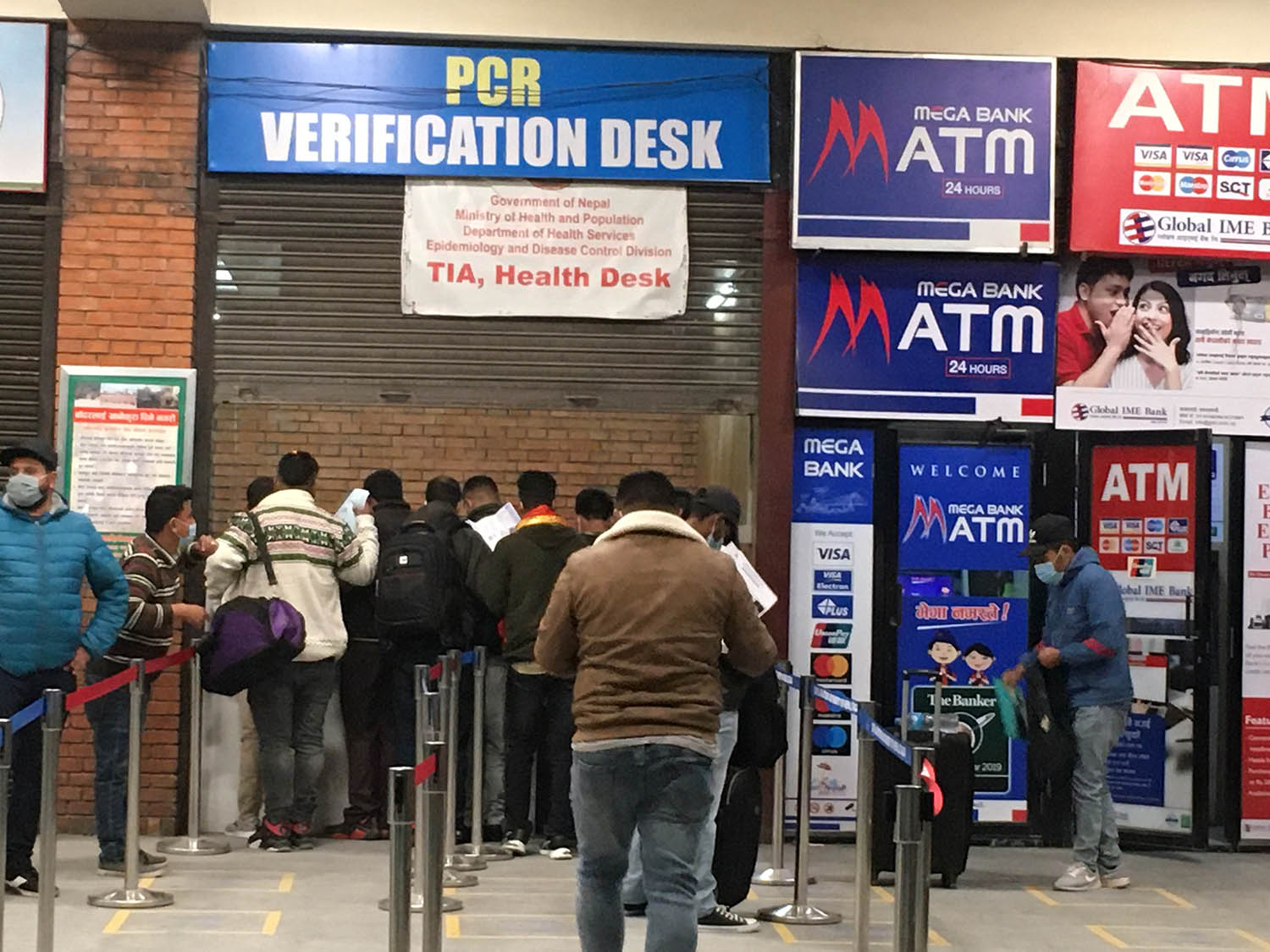 Travelling outside from Nepal, make sure you read this all!
Scroll to top